Bats - There's a river up high

A self-affirming and distant record by Nashville's Jess Awh that finds comfort in one’s ability to create their own spaces. 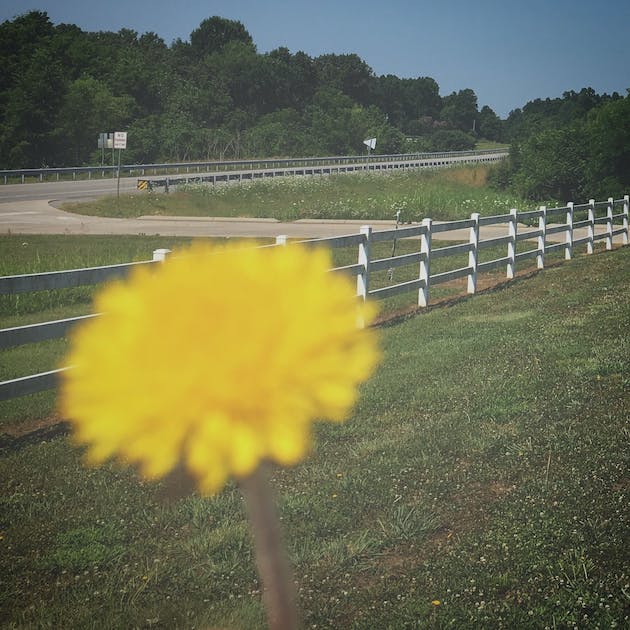 Billy Wilder's seminal 1961 film The Apartment finds itself in a Chinese restaurant towards the end of it’s final act. Shirley MacLaine is sitting with Fred MacMurray on New Year’s Eve after an incredible amount of reluctant dominos had fallen in place to get to the outcome she wanted - getting him there with her rather than home with his wife and kids. It’s an elated scene all around her, the restaurant is packed with people but none are celebrating with her as she sits in their booth with streamers falling onto her head. “Auld Lang Syne” rolls in and the crowd erupts into its chorus. Instead of basking in the celebration as the final words come down, we fade to something different - she’s running away. There’s a River Up High shares some of the same spaces as The Apartment. The first words of the album are those of a chorus fading in singing “Auld Lang Syne”. There is togetherness present in it all, a light plucking placing all of the voices in one shared space, but by the time the song descends into fermata the listener is far away. In its element, “Auld Lang Syne” is an incredibly liminal song. It’s sung in crowds yet forces perspectives entirely inward - nudging all to ruminate on their environment and how it will be different by the next time the words come around. Shirely MacLaine, as well as the eyes that carry us through There Is a River Up High, have ultimately decided to be elsewhere.

Bats is the solo recording project of Jess Awh, recording between Nashville, Tennessee and Brooklyn, New York. It’s a practically self-affirming and distant record, acknowledging hardships and comforts but finding solace in one’s freedom to create space between each as one chooses. “Cats and Dogs” swings on a chorus of “It’s not that I don’t like your love / It’s not that I don’t like your drugs / but I was trying to do the right thing”; moving forward we discover the warmth that a lover brings, but see where the distance becomes self-preserving - “I know she’s coming back / When she comes back I won’t have no heart attack”.

“Crazy Joe” tilts the camera towards an intrusive person - a landlord who’s choice to become one is a bit of a head scratcher. Their presence is discomforting, reaching badgering at times, and while existing in a space where they always float, there is a sense of cherishing our ability to distance from him. The song itself takes a moment to reflect on the beauty present when distanced from discomfort. “When I bring you home to see my furniture / You say I’ve got good bones ‘cause you see my worth / There’s paint stains all on the light fixtures / But just look at my beautiful life”. In the back of all of this - the delicate ritual of bringing somebody new into your personal space - we think of Crazy Joe. His unwelcome interactions in a social manner could only signal his lack of attention to quality of tending to the professional duties of his role. You can see the apartment, you can see it’s flaws, but despite them, this moment of sharing is still one of comfort - and that's incredible.

There’s A River Up High is an incredible venture and deserves to be revisited as such. It’s tactfully produced, vocally and lyrically moving, and paints a picture of a world where the little ways that we can take control are the most important. It sings about friends, about bumps, about places and our desire to be amongst our own kind and self, and all of the ways in our control and out of our control that all can happen.