Punks With Passion: Louzy Rips and Roars Through No Cigar 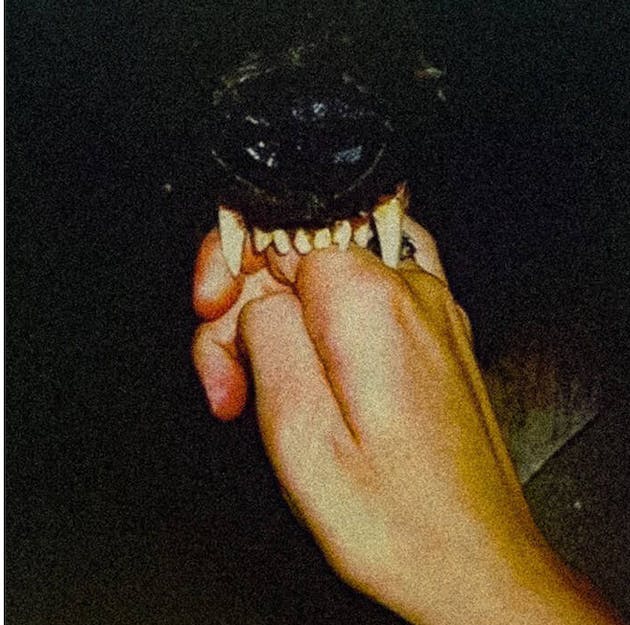 One thing’s for certain in these incredibly uncertain times — Massachusetts based DIY bands have my heart. It’s probably because I spent five years there in college. I’d stay out at a basement show until 2am, write a paper until 4am, and then do it all again the next night.

Boston, and the surrounding area, is saturated with incredibly talented musicians. Framingham, Massachusetts based punks, Louzy, are no exception. Their new EP, No Cigar, is a four-song masterpiece. The intro on the second track, “Coke,” is so clean, so catchy, and so good, that I guarantee it’ll make it into your quarantunes rotation.

We had the absolute pleasure to speak with Louzy about the making of No Cigar, who they look to for inspiration, and how they’re doing in this incredibly eerie, virus-ridden, COVID-19 world.

DN: Let's talk about your latest release No Cigar. How did it come to be, what inspired it, and what was the recording/writing process like?

We recorded this EP over the course of a couple of months in and out of The Mixing House in Milford, Massachusetts. Jesse’s the man, he produced our last release as well. The EP consists of the last “old” songs for the band as well as one brand new one, “Loozer.” All the songs on this release were written on acoustic guitar because I have no gear. Then I brought them to practice with Kyle (Drummer) and from there, we rock ‘em out until we think it’s a slice of pie.

DN: Any favorite artists of the last couple years that you dig who are more underground that people need to hear about?

Big time. It’s cool to be friends with the bands you listen to. We’ve known DownBoy from Vermont for years, what a great punk band. The Refrectory and Doom Beach from Connecticut are two of the gnarliest heavy bands around. Delko and Bochec are ruling the indie scene in Providence; so is TWIN BROOK. Mechanical Canine in Philly just released an amazing album. Also, my cousin’s kind of a prick but his band, Townies, rules too.

DN: We have to ask, how are you coping with everything going on in the world right now?

I lucked out and work outside and not around people, but there’s a lot of people out of work out there. It’s important to help each other out during this crazy time. If we learn anything from this pandemic, I hope it’s how to be better humans to one another because we suck at it. Keep it positive, there’s a lot to look forward to once this is all over.

You can stream the inventive and (definitely) head-bang-worthy No Cigar below.